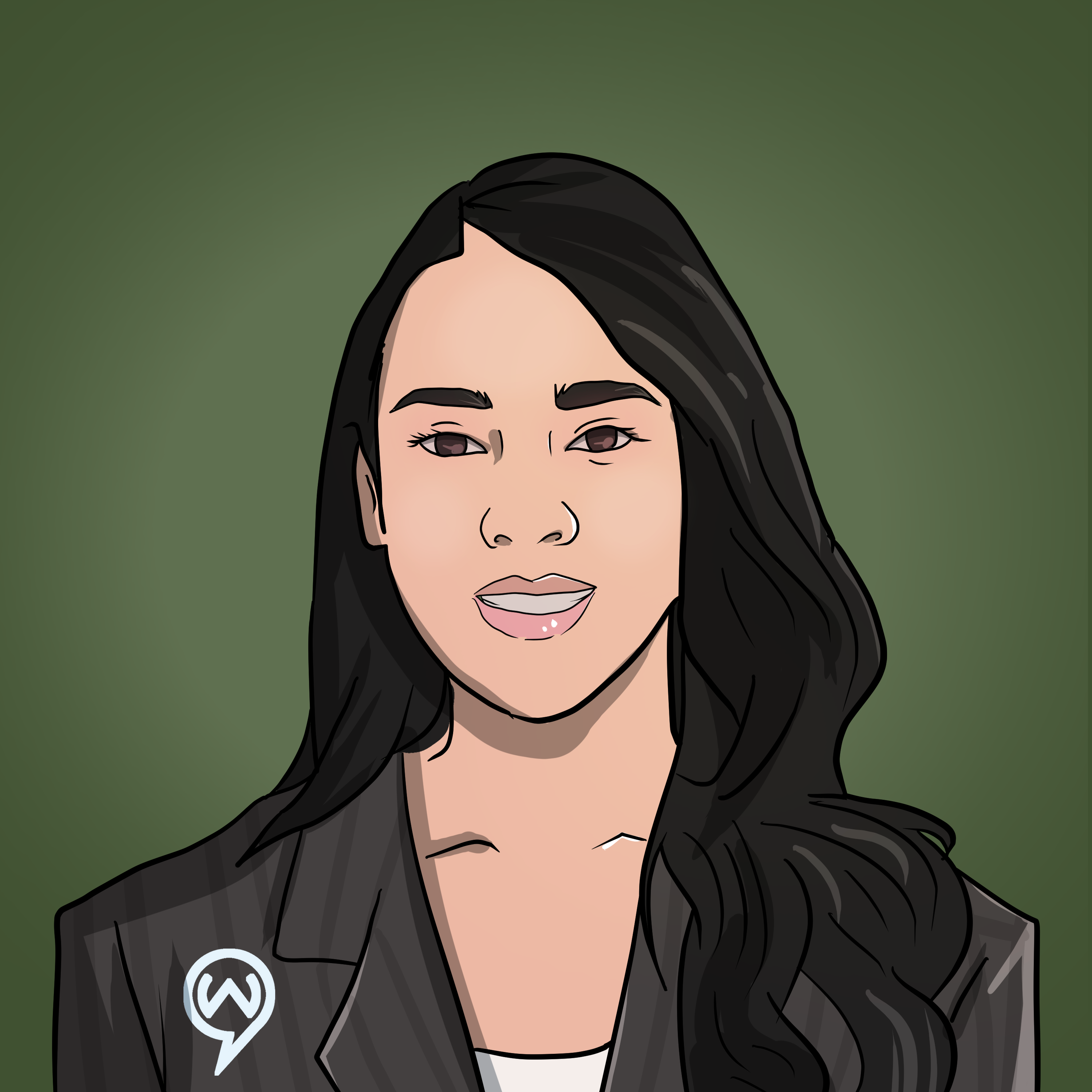 Camille lives on a beautiful island in the Philippines known for its pristine white beaches, natural caves and falls - the Camotes Island. According to her, leaving city life to experience island life was one of the best and unique experiences she ever had and there is just nothing that compares.